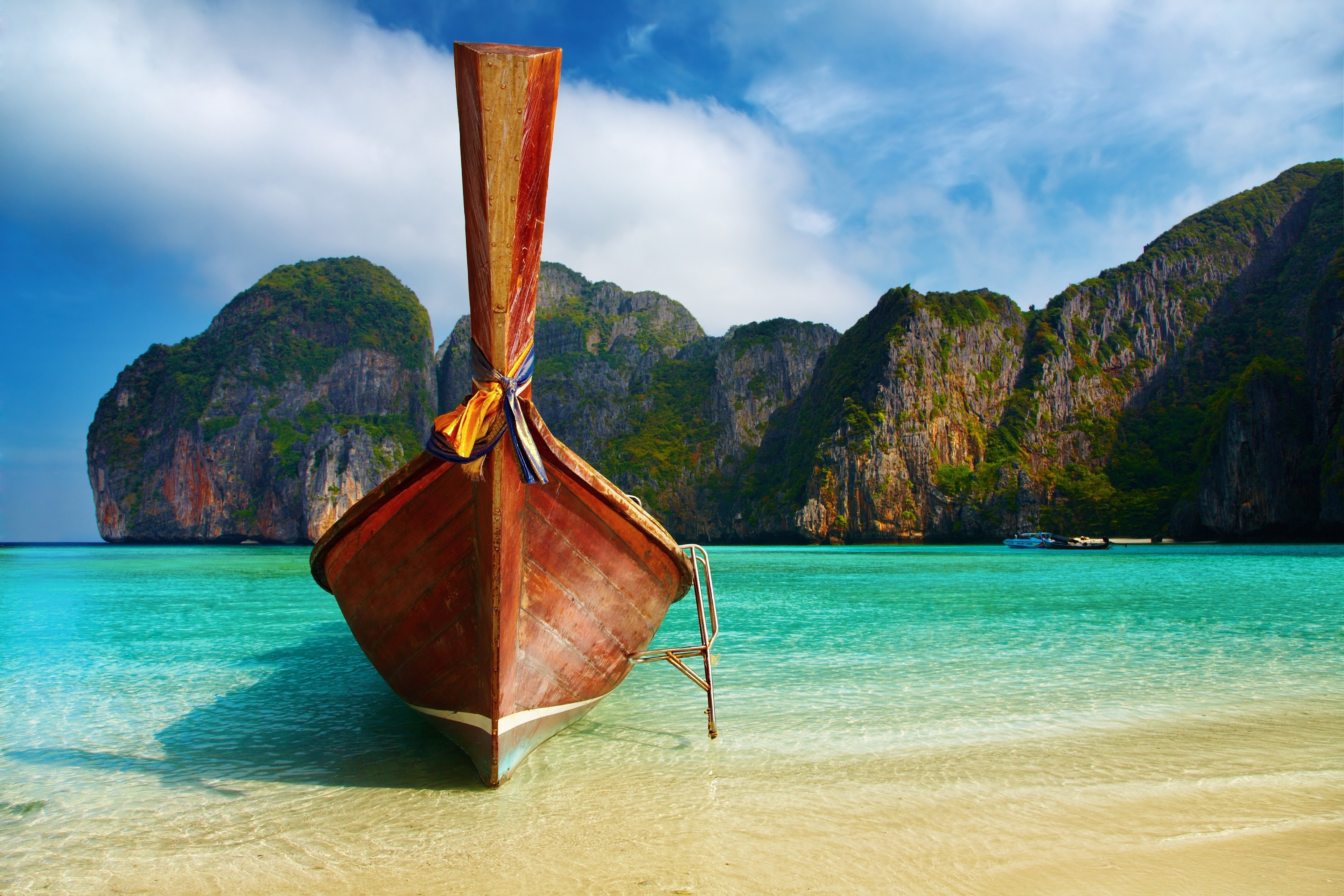 Hanseatic City of Hamburg and other Cities in Europe* 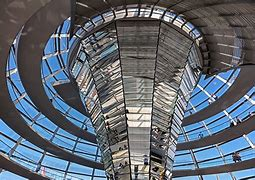 Hamburg has also become a major playhouse and not just since yesterday.

One week and not a day longer, otherwise this Hanseatic city will also receive many large orders from plumbing companies by having to dismantle the toilet bowls of the citizens of Hamburg!

If my person does not have the requested space in the Hanseatic City, then it will not become easier for the citizens of Hamburg, quite the opposite!

Notice: The earth is already setting one sign after another, but the twisted population watches the quiz shows of knowledge via TV of entertainment programmes!

It is time to finally stand up to the Deibel from all sides!

From the Gospel: But I say unto you, Love your enemies, and pray for them that persecute you. Mt 5:44

Reflection: Be witnesses of hope, be instigators of peace, be messengers of reconciliation: "If not you, who else?

Prayer: Let us be a drop of your blessing, God. Like a warm spring rain, let us fall lightly and carefree to the earth, which we kindly drench with all the good that our drop has to give. Let us be like a drop, God, that does good to the earth. This we ask.

As always, Exceptions prove the Rule!

Since the play-acting continues even with you at the expense of my time and at the expense of my family, my person must make the following resolutions, since my person's time is bound to the person of the Emperor and the possible restructuring of the new age is endangered by refusals to obey orders in the matter, which is only readily apparent:

For this reason all villa dwellers and of course all castle dwellers will have to vacate their place of residence. If necessary, these "ladies and gentlemen" are welcome to set themselves up spatially on the property of the currently inhabited residential complex.

The villa in the street that is and demanded in the matter will now become very expensive for you as Hamburgers, because what you can arrange with my person, I can have arranged with you for a long time!

You did not want it any other way and challenged it, and thus the resolution has been passed herewith.

Of course, this resolution also applies to the Hanseatic City of Luebeck!

You and your kind can have buckets and watering cans procured as a precaution for further resolutions.

The villas that have become available will be put together for patchwork families, which are primarily made up of* severely affected young people coming from reformatories and orphans who have been on the run or come from a refugee camp,** and will also have to be made available for large families.

You also have yourselves to blame for this, because no one commits a crime without others having contributed to it; even if a man's role model was withheld from the young people or a man's* role model has negative effects, this can be a significant contribution to commit  a crime!

You and others had enough time to act truthfully in the matter and in the commission according to the situation or at least to be available as witnesses.

On this basis *of finding the truth* my person had built and relied on others in this regard years ago and got involved!

Conclusion: An animal's behaviour is possibly even better to evaluate than the behaviour of half animals!

If my person's demands have not been met next Tuesday, then this decision will extend to the cities of Munich and Berlin, and so on and so forth, until probably nothing will work!

If the demands of my person have not been met next Tuesday, then this decision will extend to the cities of Frankfurt/ am Main, Kiel and Erfurt, and so on and so forth, until probably nothing will work!

If the demands of my person have not been met next Tuesday, then this resolution extends to the cities of Bremen, Rostock and Schwerin, Vienna, Rome, Florence, Budapest, Prague, Copenhagen, Paris, London, Warsaw, Amsterdam and Istambul, and so on and so forth, until probably nothing more will work!