Everyone will get to know the Seriousness of the Situation sooner or later.

Please, let the German-language letter be translated into many different languages and be handed over to the right places! 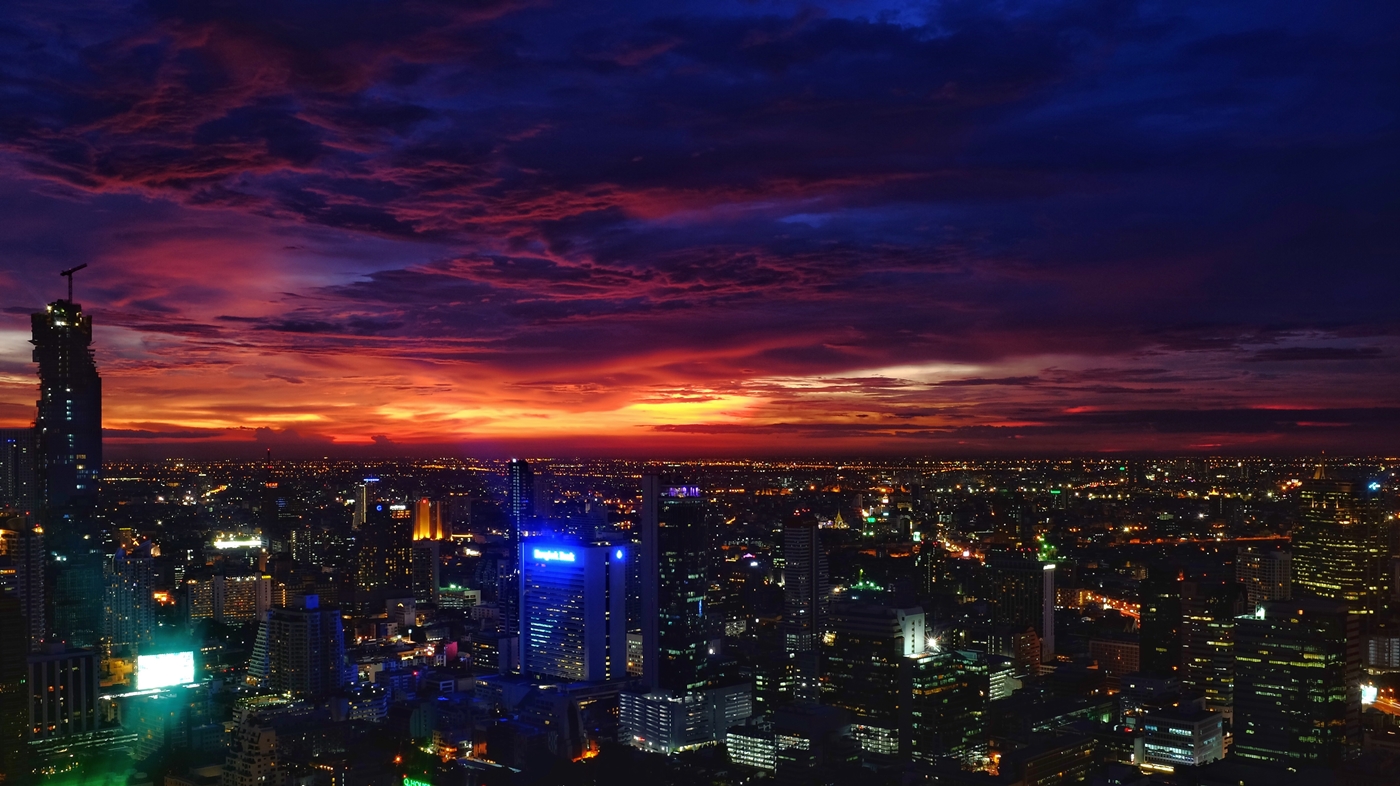 Today is another Thursday (Thunder day in German-language)  that gives me the opportunity to thunder around a bit again.

As I had to take note of last week in the centre of Luebeck, a colossus of a building is being "put up" not only in Wahmstraße, but also in Breite Straße, at the corner of Becker Grube, according to the motto: Let it cost what it may!

Here, too, more salesrooms and doctors' surgeries are being built, because Luebeck has hardly any textile shops and so the demand has to be met, doesn't it?

The same applies to the doctors' surgeries in Luebeck; you have to go to Hamburg to see a doctor, which also applies to shopping, doesn't it?

There are countries like Turkey or even Great Britain, for example, where I would have strong reservations about entering some residential buildings, .............

The new construction planning of today, however, already builds earthquake-proof large buildings, in which* reinforced concrete, steel pillars are connected horizontally and vertically and covered and anchored with thick concrete layers.

The question, however, is how, in an emergency, the dilapidated buildings in the immediate vicinity of a major quake will hold up when an anchored colossus stands firmly in the saddle right next to it!

And so you can elaborate further by considering the earth's crust of the major metropolises, with special attention to underground structures, sewers and concreted, steel-connected surfaces.

Turkey in particular is very much at risk of earthquakes, but there are other countries on earth like Thailand, Korea or the Balkan states with very dilapidated houses that will collapse in an emergency, like the entire world economic system.

Also the tarred surfaces, i. e. roads as well as the railway tracks above and below the earth's crust are not exactly a guarantee for a movable and elastic earth plate, which collide for geological reasons, as is generally known.

As a rule, it always hits those who are directly connected to the firmly anchored earth's crust and are not firmly in the saddle.

If both sides of the Earth's crust are firmly anchored and both collide, then the reaction is most likely different than when two Earth plates collide, which can still be cushioned by loosening the crust, because then the Earth's mantle cannot be torn too much!

The Earth has also already become very old and vulnerable.

Who actually tells you that the Earth has no organism, just like everything that breathes and pulsates?

Who actually allows you to take from the earth what is not nailed down, and not even by your own hands' work, but by electricity from nuclear power stations and by the earth's oil?

You insatiable philistines, please come back down to earth very quickly and consider whether marble, brass, steel, nickel, gold, platinum, copper and much more belong to this extent in a household that will be demolished after about fifty years and the next building will then be even more comfortably equipped!

And now we come to the point of this letter:

You will please contact all the states of the world and use this letter to clarify who is hereby claiming ownership of all raw materials, water, air and food!

It cannot be that a single person, a group or a state owns a raw material mine such as ores, uranium, coal or an oil or gas source and regards it as its property, so that the whole world can be blackmailed with it through price policy or dictate the price accordingly!

Also, it cannot be right that a single person, a group or a state owns forest areas and slopes (rivers and oceans), whereas trees are important for the exchange of carbon dioxide (photosynthesis) to oxygen.

Furthermore, wood is a raw material that can be cultivated and mined in a controllable way without polluting and exploiting the earth, quite the opposite!

You will no longer take anything from the earth and help yourselves uncontrollably, that's enough!

You and everyone else have to justify* and ask if and why something is needed and no more otherwise!

Emperor D. and King J. will have to conduct this very difficult business.

The Royal Danish Ambassadors form and represent the worldwide governmental power and have to see to it, among other things, that the pipelines and reactors are also slowly and evenly shut down worldwide.

The dilapidated buildings, especially those placed between the earthquake-proof collosions, must be demolished down to the subsoil so that the earth's crust is loosened in between.

Please make true what could no longer be expected, namely preserve our earth as a foundation for all mankind and more!

In spite of the hurricanes, begin to build up housing complexes without a firmly anchored** sewerage network by demolishing the houses mentioned above, and also build up the new housing complexes using wood, as has already been done in part in the allotment gardens as a pattern.

....above, however, slowly but surely** the public should be informed directly.

Everyone will probably have to understand this for themselves sooner or later and act accordingly and get involved.

The place where a human being has to be when a huge storm is approaching and raging, that is the place directly in the earth, as already established!

It cannot be that a car avalanche is created and the environment is extremely polluted by such "blind driving", so that the next cyclone or monsoon then rages even more violently and violently!

The automobile industry must be stopped in time, as well as the entire financial industry!

From now on, everything runs on a common denominator and goes into one pot. Who gets what and how much is determined by your Authorities, indirectly the Emperor and directly the King!

In order to back up this letter, I will visit many countries and cultures accordingly with my team as a completely normal person and especially include the psychiatric hospitals or castles** and prisons of the world in my plans, so that even the great doubters can convince themselves of the true situation on the spot.

My plans include the entire high-tech industry, as should have become quite obvious via TV!

It cannot be that the earth already shows one sign after another and you have nothing better to do than to put such building blocks into an old town with borrowed or speculated money.

In the end, it can happen to you and others that you borrow money from one bank and give your "scammed" capital to another bank, but then have to find out in the end that it was your scammed money that you borrowed and vice versa!

Quite apart from that, a state cannot allow itself to be blackmailed by a financial industry! !

From now on, please ensure that every employer employs an accountant who must be in contact with the bank or savings bank.

Wages and any salary will be paid directly by the employer.

How the money is distributed or how much each individual earns has already been determined and there is nothing to be done about it!

Step on the gas but not too much and slowly but surely wind everything down so that the earth does not start to collapse! !

Thank you very much,

The next construction colossus is being built right next to me on the corner of Brandenbaumer Landstraße and Soldatenweg, directly opposite the Sun-gambling hall.

Here in Luebeck I will see to it that these machinations come to an end immediately.

Through the use of fuels, be it electricity or petrol, you have constructed these structures, but with the work of your hands you will be demolished here in Luebeck, so that everyone realises who they are dealing with!